In countries like Russia, Brazil, China and Korea, the demand for luxury vehicles is at its height. The newly formed upper middle class in emerging markets are eager to show the world their place in it. Jaguar Land Rover is a popular player in this status game, racking up record sales for the brand. Parent company, Tata Motors, Ltd. reported Jaguar Land Rover’s total worldwide sales rose 19 percent last year to 425,006 vehicles, more than double the sales in 2009. [www.bloomberg.com, January 2014] 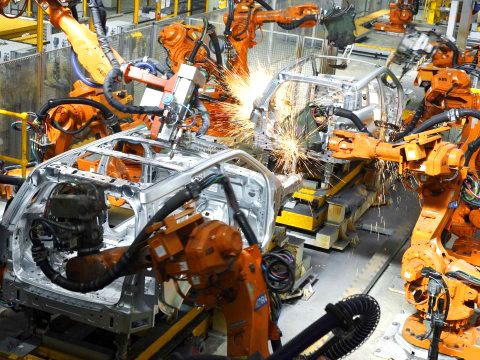 To keep pace with demand, production will expand outside the U.K. to China this year, and plans for a manufacturing facility opening in Brazil in 2016. Building vehicles locally will also defray from the exorbitant retail price (typically a 100% increase over U.K. prices) for fully assembled Land Rovers delivered to Chinese and Brazilian dealers. Even though each country has slightly different regulations and market climates, Land Rover is confident the substantial investment in each will reap huge profits.

Chinese legislation mandates that any automaker wanting to manufacture vehicles in that country must partner with a Chinese company. JLR agreed to a partnership with Chery Automobile, an auto parts manufacturer. Not only will China be the first location outside the U.K. to manufacture Land Rover, it will do so with Chinese parts. Another strategic benefit in the partnership is Chery Automobile’s established relationship with the dealer network throughout China. Entering into a distribution agreement with Chery would enable Chinese-made JLR vehicles to be sold through the Chery’s existing dealership network. [tutor2u.net, June 2014, Jim Reilly]

Land Rover also hopes to conquest sales from Great Wall Motors’ Haval H6. China’s top seller for 2013, the Haval H6 is currently experiencing stalled sales due to quality concerns. China is the “single largest market for JLR” sales, forming 24% of all JLR sales worldwide. China is on track to sell over 3 million luxury vehicles (1 million of which are expected to be JLR models) by 2020. [Forbes.com, July 2014] 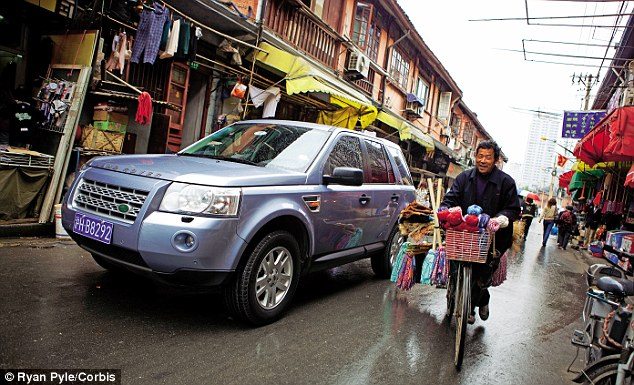 Slightly different than the Chinese engine factory, Land Rover assembly in Brazil will use British-sourced parts. However, the economy of assembling local is still beneficial to the luxury car maker. “Local production also helps foreign carmakers avoid high tariffs on imported vehicles, in a country where the government is keen to foster a local supply network. Unlike in China, carmakers are free to enter the market without a local partner.” [Henry Foy at Financial Times]

“Initially, the plant (in Brazil) will employ almost 400 people. This number is expected to almost double by the end of the decade. This new manufacturing facility will also create additional jobs across the local supply chain network.” [www.jaguarlandrover.com/news/December 2013]

These sizable investments in emerging markets demonstrate parent company Tata’s resolve to gain market share outside of India, where recent domestic sales have been described as “dismal.”

image 1: Based on growing demand for luxury vehicles in emerging markets, Land Rover has announced that assembly plants will be built in China and Brazil, where the popular Evoque will be built. (Credit: www.businessinsider.com)

image 2: A Land Rover navigating the narrow streets of Shanghai, where demand for luxury vehicles has skyrocketed in the last year. (Credit: Ryan Pyle/Corbis)