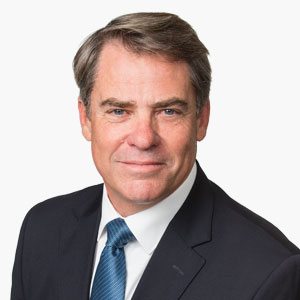 Mr Vogel joined the Infomedia Board on 31 August 2015. During FY17 he served on the Audit & Risk Committee and Remuneration & Nominations Committee.

Mr Vogel is also a director of Macquarie Telecom Group Limited, BAI Communications Pty Ltd, Salmat Limited  and the Children’s Cancer Institute Australia. He has had extensive commercial experience from a range of sectors including telecommunications, information technology and business services. His executive career included CEO roles with Asurion Australia and Lucent Technologies (Australia and Asia Pacific), Computer Power Group, and over 20 years in the management consulting industry as a partner with Bain & Company, A.T. Kearney and Deloitte. 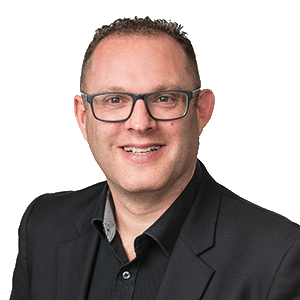 Jonathan Rubinsztein commenced his appointment as CEO & Managing Director on the Board of Infomedia in March 2016. Mr Rubinsztein has a proven track record of leading high performance teams in the technology sector.

Mr Rubinsztein was a founding partner, CEO and shareholder of UXC Red Rock Consulting. He also served as a founding Director of RockSolid SQL, a private technology company specialising in automated data management solutions. He has been involved in a number of Private Equity Investments in the global technology sector and is also on the Advisory board of the Missionvale charity based in Port Elizabeth, South Africa.

Mr Rubinsztein has been a guest lecturer at the University of Sydney Business School and a regular participant at TED (Technology, Entertainment and Design) conferences.  Mr Rubinsztein was awarded the IT Professional of the Year 2013 (AIIA award NSW). 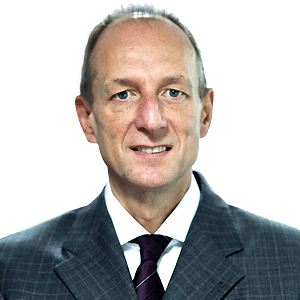 Paul Brandling was appointed to the Infomedia Board of Directors on 1st October 2016. Mr Brandling has 30 years’ experience in the local and international technology sector. He previously held the position of Vice President and Managing Director of Hewlett-Packard South Pacific from 2002 to 2012. Prior to that time, Mr Brandling was Vice President and Managing Director of Compaq South Pacific between 2000 and 2002.  Mr Brandling was also a member of the International CEO Forum (Australia) from 2001 to 2012 and served as a Director of the Australian Information Industry Association (AIIA) from 2002 to 2011.

Mr Brandling began his career as an engineer in the motor industry working for major manufacturers in both Europe and Australia. 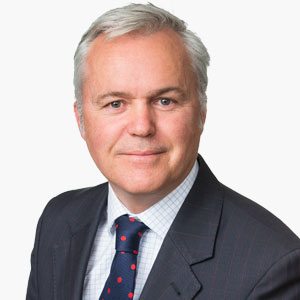 Clyde McConaghy was appointed to the Infomedia Board of Directors on 1 November 2013. Mr McConaghy serves as chair of the Remuneration & Nominations Committee.

Mr McConaghy has in excess of 15 years’ experience as a senior international board director and executive of publicly listed and private companies. His experience encompasses both multinational and early stage companies, in the technology, media and publishing, and venture capital sectors. He also held a number of senior positions within BMW Australia.

Mr McConaghy was a director in The Economist Intelligence Unit in London and a founding director of World Markets Research Centre Plc, both including Automotive industry analysis divisions. He is currently a director of Serko. He is also Managing Director of Optima Boards, a Board advisory firm for companies and non-for-profit entities worldwide. 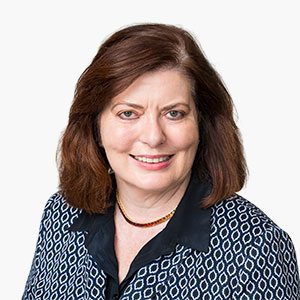 Ms O’Driscoll was appointed to the Infomedia Board of Directors on 15 December 2014. Ms O’Driscoll serves as chair of the Audit & Risk Committee. Ms O’Driscoll has over 35 years of business experience, having qualified as a chartered accountant in 1984. She was CFO of Genworth Australia from 2009 to 2012 and spent over 13 years with Insurance Australia Group.